Thank you for taking the time to do this interview with me! Please tell us a bit about yourself and what you do…

My name is Vincent Chan and I live in the south west of England. I make short films and upload them to my YouTube channel “CFGS98” which, is partnered with the AwesomenessTV Network. My most recent short film is called “2 Mates” which is about two university graduates about to go their separate ways. I’ve also started to get into filming with drones so I hope to get some aerial videos uploaded to my YouTube channel soon.

What inspired you to start doing fimmaking? 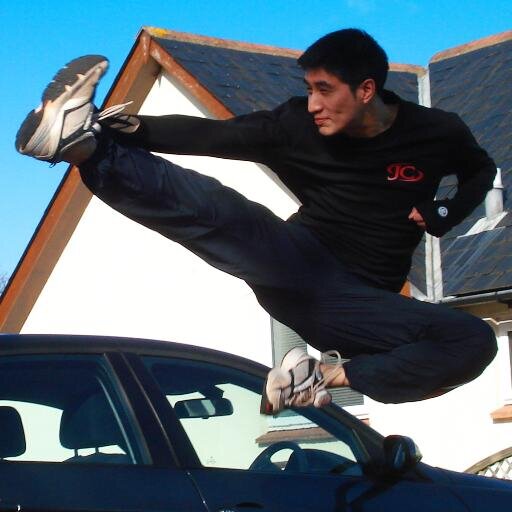 I’ve been a Jackie Chan fan since I was a child and I like the classic Hong Kong martial arts movies of the 1980s in general. I noticed the unique style of films from that period had nearly died out by the new millennium. What I wanted to do was to mimic the Hong Kong movies of the 1980s and I wanted to do my own stunts like Jackie Chan did in his earlier movies. After that thought, my friends and I got together and we made our first martial arts film.

What has been your biggest achievement so far?

I recently achieved the ITIL Foundation certificate in IT Service Management. The reason why I think this is my biggest achievement so far is because of how I got this certificate. To prepare for the exam I bought an exam simulator which had all the questions that appear in the real exam. I spent more than a month on it, having a go at 40 questions at random within 60 minutes, on a daily basis. I was getting between 90-100% on the exam simulator in the week leading up to the real exam and I had committed most of the questions and answers to memory. On the day of my real exam I felt so confident that I parked my car in the car park where the maximum stay is only an hour. I arrived at 12:05pm and my exam was booked for 12:30pm. I had an hour to finish the exam but I did it in five minutes. The examination officer handed me my results and it said I had passed! A day later I got my certificate with my score and I saw that I had achieved 93%.

What fuels you to keeps you going each day?

I think my dreams or old ambitions play a part. There are so many things I’ve yet to do so I just want to crack on with each day and work my way to achieving whatever it is I want to accomplish.

How do you describe yourself in 5 words?

I try to work fast and I naturally walk fast even when I’m not in a rush. I think I have a good sense of humour and some of that humour is sarcastic in nature. I think I’m cautious because I tend to approach everything new to me with care, making sure I don’t mess up somehow. Finally, I think I’m agile because of the way I can move with ease in my martial arts films and also in sport.

Can you tell us what big things you have planned for the year?

I did have two more short films planned for this year but I’ve recently taken up drone flying and I plan to have some aerial videos up later this year. There are a lot of aerial videos on YouTube which were recorded by drones but hardly any in the areas where I’m thinking of filming. So, I hope to be able to get my drone out there and be the first to record in those areas. I obviously can’t say where in case I’m beaten to it! The short films I had planned will probably have to wait until next year.

If you could get the perfect help from a tax expert, what would they do for you?

Take a moment to close your eyes. Where do you see yourself in 5 year’s time?

I think I’d be taking things a bit slower in terms of filming. I might switch to recording aerial videos only or I might be more of a producer in 5 year’s time than an actor which is currently my main role according to IMDb. It would probably nice to have a relationship by then as well. I’ve not really had a love life because I put filming first!

Can you give our readers 1 tip for being confident in front of the camera?

Get plenty of practice. I sometimes record myself in front of the camera and then play it back to see how I perform. It’s a great way to see what you’re like in front of the camera because when I first started out, I thought I spoke at a fairly average speed. After playing back the recordings, I realised I spoke far too quickly for people to understand what I was saying. I think it was just the fact that I was being recorded put me under a lot of pressure so I just rushed my
lines. I have since become used to being in front of the camera and I’m more comfortable and don’t feel the need to rush anymore. So, you just have to practice until it feels natural to be standing in front of the lens.

Thank you for taking the time to do this interview with me! Where can we find and follow you online? 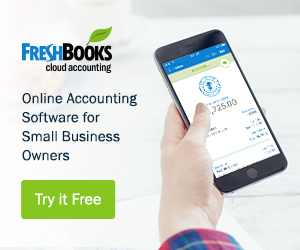