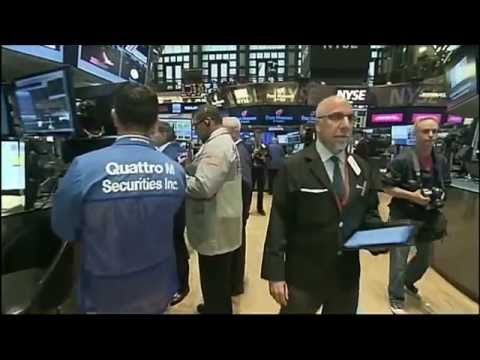 By On Apr 25, 2018
0
Share
Tony Robbins is one of the most easily recognizable life coaches in the world. He’s made a living getting people to get out their seats and get their lives moving in the right direction by helping them tackle their obstacles and address their failures.

In his latest book, “Money: Master the Game,” Robbins asked some of the biggest names in business –including Warren Buffett, Carl Icahn and Steve Forbes — for the keys to financial freedom. Robbins dropped by Fox 5 to share some of those secrets, which are simpler than you might think.

For starters, Robbins says, you have to know what things really cost you. Robbins says 401(k) fees are eating away at most people’s hard-earned money. He gives a frightening example: If you have $100,000 and you’re 35 years old and you put that money in the market at 8 percent, by age 65, if you paid 1 percent in fees, you’d have $761,000. If you paid 3 percent in fees, that same investment would total $432,000. You’ve lost hundreds of thousands of dollars just in fees.

Robbins has partnered with America’s Best 401K. The website www.showmethefees.com helps people figure out what they’re paying and what their options are.

Another Robbins example: give up a night out a week and instead stay home with pizza and a beer. Take that $50 and invest it. If you invested $50 a week for the entire year, earning 10 percent over 30 years, would turn into half a million dollars.

Don’t have any money invested yet? Robbins has two words of advice: get started.

Money and Love Which is More Important in a Relationship?