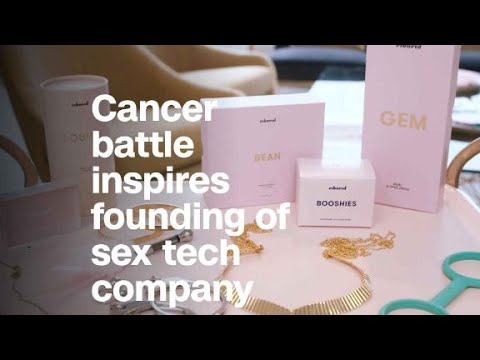 By On Jan 1, 2019
0
Share
After a cancer diagnosis resulted in early menopause, Polly Rodriguez co-founded Unbound, a company that hopes to de-stigmatize female sexuality. But there are still a lot of barriers to starting a sex tech company, which inspired Rodriguez to also co-found the Women of Sex Tech coalition. CNNMoney’s Laurie Segall reports.

How To Earn Money Online

How To Be More Productive At Work: Time Management

Where Can I Sell My Stuff Online For Free?